From theme parks and year-round warm weather to the state’s iconic beaches and coastlines, there are tons of great reasons to retire to central Florida. That’s because Orlando puts residents within arm’s reach of everything central Florida has to offer and beyond – way beyond. Miami is just a day trip away, and Jacksonville and Tampa are even closer! So even if you run out of things to do in Orlando (you won’t), our active 55+ communities put you in the middle of all the action.

Want to learn more about what makes senior living in Orlando unlike anywhere else in the country? Let’s explore the highlights together, including nearby Lakeland and Deltona.

Is Orlando, Florida a Good Place to Retire?

First, take a moment to picture what your ideal “retirement” looks like. If you envision an animated lifestyle where you can continue experiencing new things, making new memories, and growing as a person, then our active 55+ communities in Orlando, Florida could be exactly what you have in mind. With Upside, you’ll love our selection of apartments in Orlando, Lakeland, and Deltona. These aren’t your run-of-the-mill apartments, either. These are hand-picked homes in great communities and we have hundreds of floor plans and sizes to choose from. 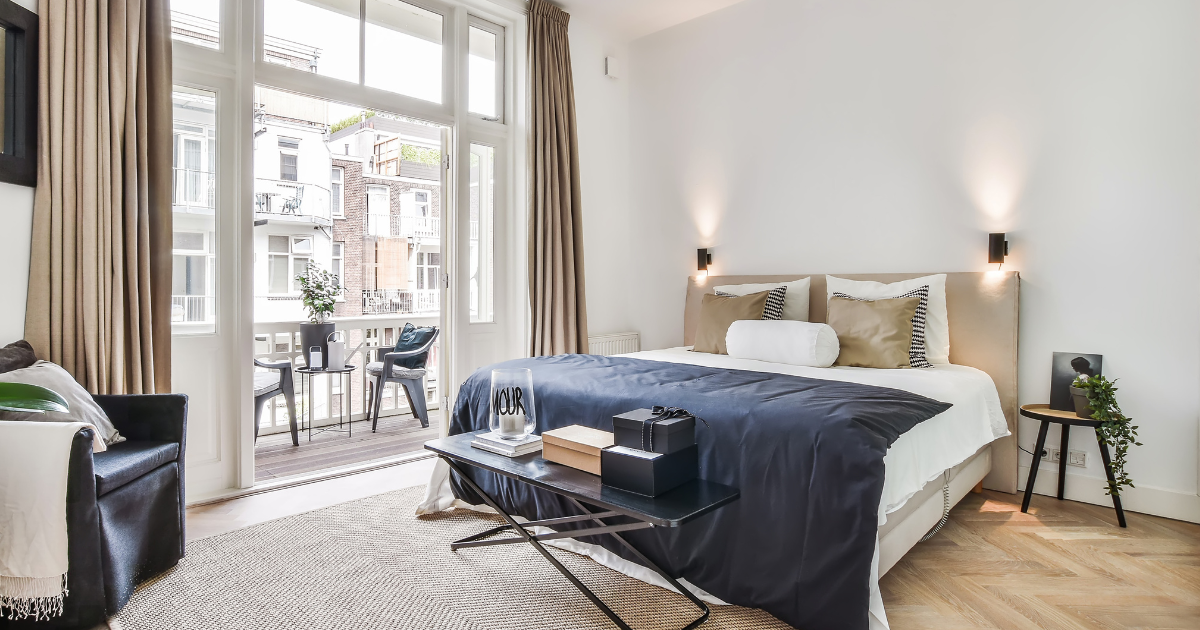 You get more bang for your buck when retiring to central Florida. Whether you move to Orlando, Lakeland, or Deltona, you’ll enjoy the same relief from state income taxes. That includes your Social Security benefits, pensions, IRAs, 401(k)s, and other sources of retirement income. State income tax isn’t the only way you’ll stretch your dollars further. You’ll also save on utilities, food, and the general necessities of daily living.

Fun Things To Do in Orlando, Lakeland, and Deltona

Let Your Imagination Run Wild: Let’s get the elephant out of the room. The city of Orlando has quite a few theme parks, some of which you might have heard of. Walt Disney World. Magic Kingdom and Epcot. Universal Studios. The Wizarding World of Harry Potter. We’re not saying this place is magical, but we’re not saying it isn’t.

Make the Wright Choice: If you love mid-century modern architecture, Lakeland has deep connections to one of the greatest of all time – Frank Lloyd Wright. This is where you’ll find Florida Southern College – a campus boasting a treasure trove of Frank Lloyd Wright buildings that have to be seen to be believed.

Tee Off in the Deltona Desert: How do you pick a golf course in an area of central Florida known for world-class golfing? Look to the desert – the Deltona Desert to be exact. Without any water hazards to speak of, you won’t need to worry about finding yourself in the drink. You will, however, encounter more sand traps than the Sahara, making this a one-of-a-kind golf course you’ll remember for a lifetime. Discover Yourself at Our Active 55+ Communities Near Orlando, Florida

Thanks to its central location and endless world-class attractions nearby, these are some of the best places to live in Orlando for retirees. And, when you choose a beautiful apartment at one of our active 55+ communities, you’ll always love coming home from your latest adventure in the Sunshine State. Learn more about becoming an Upside member and start living your next chapter today.